A bill of lading is a document which serves as an evidence of the contract of carriage of goods by sea and the taking over or loading of the goods by the carrier, and based on which the carrier undertakes to deliver the goods against surrendering the same. (“maritime law” Article 71), A bill of lading is shorted as the B/L. In international trade, the carrier issues a B/L to the consigner, then the B/L will be delivered from the consigner to the consignee and the consignee will take delivery of goods at the destination port by presenting the B/L original. The delivery of the original B/L to the consignee is mostly on condition that the full payment is received. Therefore, in addition to the three functions which are to prove the contract establishment, to be a document of title and to be a receipt of goods, B/L is also one of the most important documents in the international settlement.

Releasing goods without original bill of lading is referred to the carrier, or its agent (freight), the port authorities or the warehouse management release the goods based on B/L counterpart or a copy of the B/L and a letter of guarantee, without being surrendered the original B/L. Under such a circumstance, it will be very difficult for the consigner to dun the consignee for payment directly. Because several judicial issues involved such as the jurisdiction, the application of the law, the acknowledgement and execution of verdicts from foreign countries Therefore, usually the consigner will choose to bring a lawsuit against carrier’s breach of the contract or tort in domestic court (in most cases, the carrier has real assets at home). The carrier shall bear full responsibility for release of goods without original B/L because release goods without original B/L not only violates the provisions of transportation contract but also infringe the title of the goods in which B/L implies unless the carrier have grounds of exemptions.

According to The article 7 of <Provisions of the Supreme People’s Court on Several Issues concerning the application of law in the trial of the case of a non original bill of lading for delivery of goods> judicial interpretation (2009) No.1 : in the event that the carrier must delivers the goods to local customs or port authority according to the law of where the port of discharge is located specified in the B/L, he shall bear no civil liability for release of goods without original bill of lading. This is a legal provision of the carrier’s exemption cause in China. At present, most of the countries in the world are still strictly implement the rule of release with the original B/L. However, there are some countries in South America require the same with china. For example, after 2013, the law of Brazil regulates that the carrier shall deliver goods to the local customs directly without precondition and the consignee can pick up the goods only with a clear copy of the B/L. Under such circumstance, in the event that the carrier releases the goods without an original B/L, the consigner will face a dilemma that on one side he is not able to dun the consignee for payment on the other hand he can’t claim damages against the carrier because of the carrier’s exemption as per the law. After the new deal of Brazil introduced in 2013, some of the export enterprises in China feel panic, especially the enterprise in Wenzhou (Wenzhou’s exports to Brazil are more than 3 billion Yuan in a year.). An article published on the website of Wenzhou business bureau named “the new deal of goods release without original B/L in Brazil may be media’s misunderstanding” is said that from normal sense, there are few possibilities for Brazil to publish the new deal and hope that the companies do not panic blindly. However, according to the case related to goods release without original B/L at Suape Port in Brazil we are dealing with, it may well be the Wenzhou business bureau’s misunderstanding of the new deal.

As a consequence, we suggest all of you who are doing export-oriented business with Brazil that adopt a payment way such as deposit in advance or L/C instead of valid B/L which is uses as a guarantee to avoid losing both goods and payments. 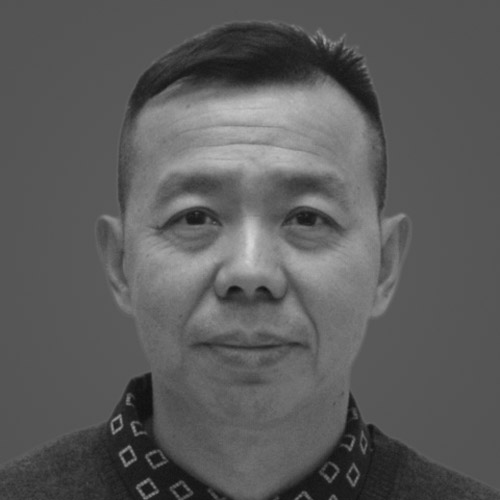 Mr. Wangdong has been in practice for 15 years and specialists in commercial law.He also has expertise in intellectual property law. He has high credibility amongst his clients and has accumulated great respect from his foreign partners who have maintained long term business relations with him.

Find useful legal information for your business in China!